In the midst of world despair, i offer you a feelgood movie!

Paradise is not far away, and nobody gets send away here....

In a couple of days - end of october - I am going to install the video work at the foyer of the PMB building at the Weesperzijde in Amsterdam. Introducing some characters from the movie and the setting now... tattarataaa THE CHARACTERS 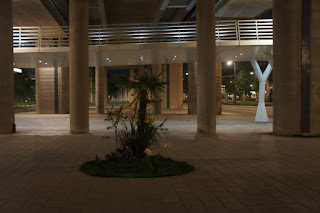 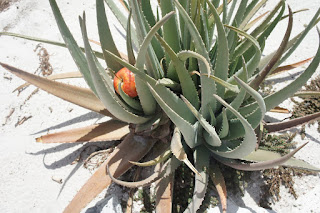 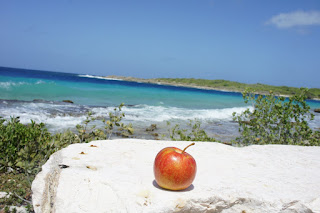 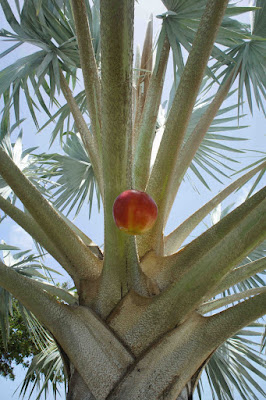 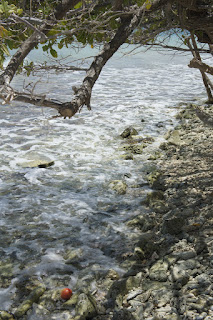 I was preparing the shoot in september of Paradise Lost, my own feelgood video, that will form the 3d part of the trilogy expo. Luckily this summer i was hanging around in one of my favorite Caribbean paradise islands. I followed some juicy apples around and finally took a bite.

And what happened? I was send straight out of paradise back to ole nitty grey gritty Amsterdam. 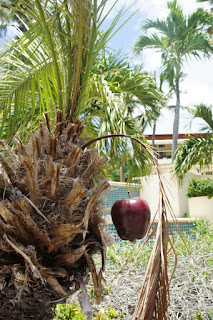 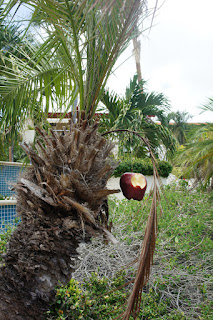 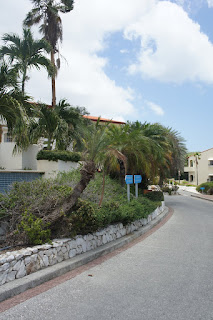 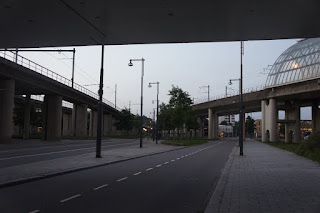 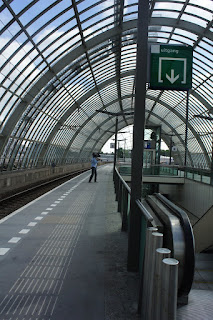 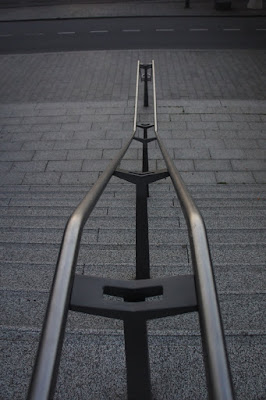 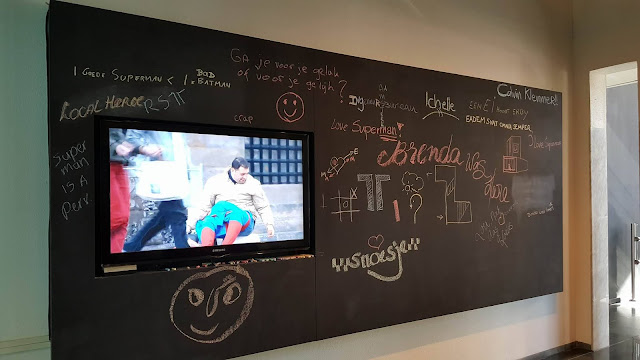 belit is a female Turkish artist. She finished the two year programm at Rijksakademie around the end of 2015. her work questions the thinkable and the unthinkable, that what we hear and that what is being hushed up, ethics and esthetics, distance and the frame in which images are being put into, and at the same time all that escapes the frame.
This way she also questions the role of the media and the way images being brought by the media manipulate the debates in societies. She is concerned about bigger political issues but tries to bring them under the attention in a small scale human way. This way the audience can relate to often complicated political issues. her camaera wanders of to small human details that might not fit real well in the bigger media story. The French writer Georges Perec says: “the only thing missing in the daily news is the daily”. This sentence resonates with the work the first day of Superman.
It was made in 2012. 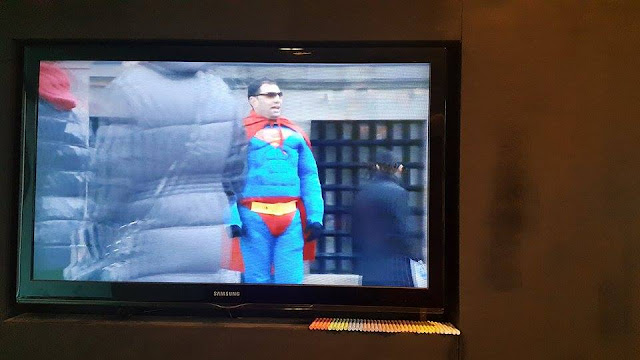 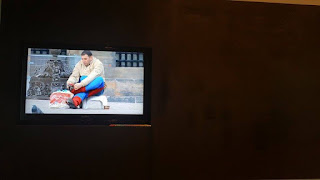 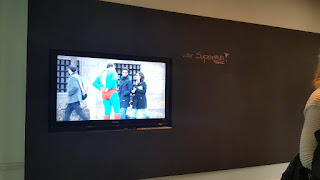 belit met Superman, a Rumanian immigrant trying his luck on Dam square. After some weeks Superman returned to Rumania. At Dam Square there was a whole community of disguised people and musicians from Bulgaria and Rumania. They used to lunch together at Dam square. Right after the shoot, the performing in disguise was being prohibited in an attempt to 'clean up the square'. The videowork shows the transition from a migrant to superman. The difficulties concerning this transition are of cause related to more than just his actual disguise.

The daily routine of an elderly Amsterdammer... 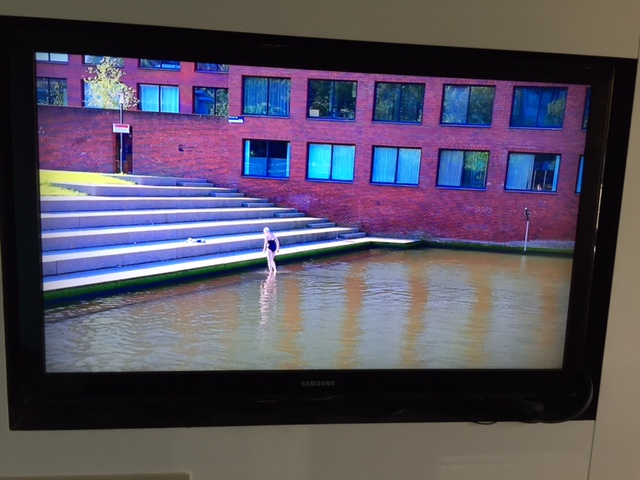 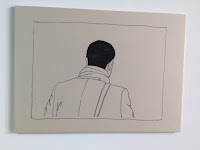 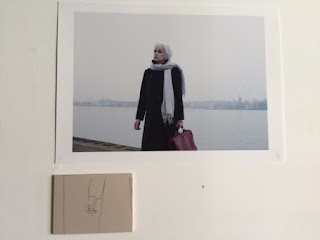 “Closing your eyes isn't going to change anything. Nothing's going to disappear just because you can't see what's going on.”


― Haruki Murakami Kafka on the shore

So i asked two artists to think about the tense relationship between escapism, refugism and the city. Are you fleeing from the city, or the other way around, or are you diving in as if it were a big blue carribean sea when temepratures are rising...
What paradise are people looking for? What does this dreamy, beautiful place look like? That resulted in three video works, some stories, some pictures, some reactions on a blackboard, a palmtree in my narrow corridor and a lot of time spend at Sloterdijk station. 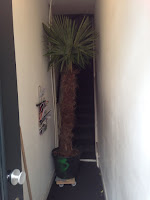